The CSS position property defines, as the name says, how the element is positioned on the web page.

If you are interested in reading about the font properties, articles about the relative font size and CSS columns might be of interest.

So, there are several types of positioning: static, relative, absolute, fixed, sticky, initial and inherit. First of all, let’s explain what all of these types mean.

Now that we have explained the basics, we will talk more about the two most commonly used position values - relative and absolute.

What Is Relative Positioning?

When you set the position relative to an element, without adding any other positioning attributes (top, bottom, right, left) nothing will happen. When you add an additional position apart from relative, such as left: 20px the element will move 20px to the right from its normal position. Here, you can see that this element is relative to itself. When the element moves, no other element on the layout will be affected.

After this brief explanation, we need to back it up, by showing an example.

In this example, you will see how the relative positioned element moves when its attributes are changed. The first element moves to the left and top from its normal position, while the second element stays in the same place because none of the additional positioning attributes were changed. 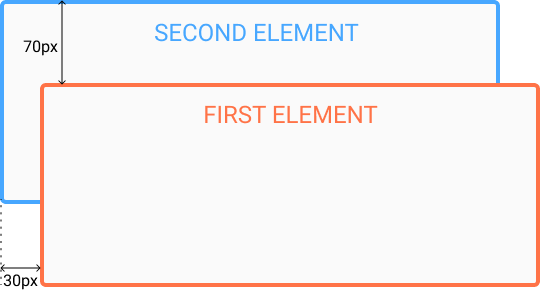 What Is Absolute Positioning?

Absolute positioning allows you to place your element precisely where you want it.

An important thing to keep in mind while using absolute positioning is to make sure it is not overused, otherwise, it can lead to a maintenance nightmare.

The next thing, yet again, is to show an example of absolute positioning. 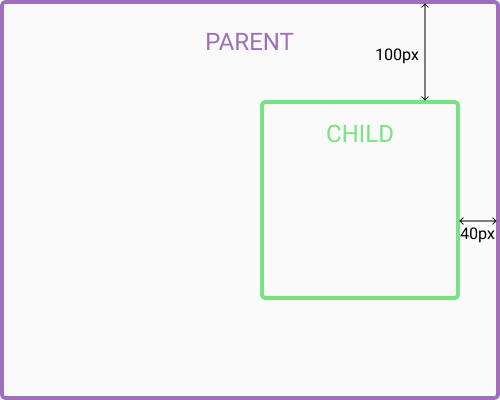 Through these examples, you have seen differences between absolute and relative positioned elements.

We hope this article clarified some doubts related to absolute and relative positioning and will help in any future projects.

Check out other detailed articles related to CSS properties such as this one: CSS Positions, SASS and LESS Nesting.

If you liked it, be sure to subscribe to our newsletter - there are more articles to come!

The textarea is HTML tag mostly used for messages and comments. It is very similar to inputs, but because it provides an option to have more than one line of text, it is not presented as input [type="textarea"].